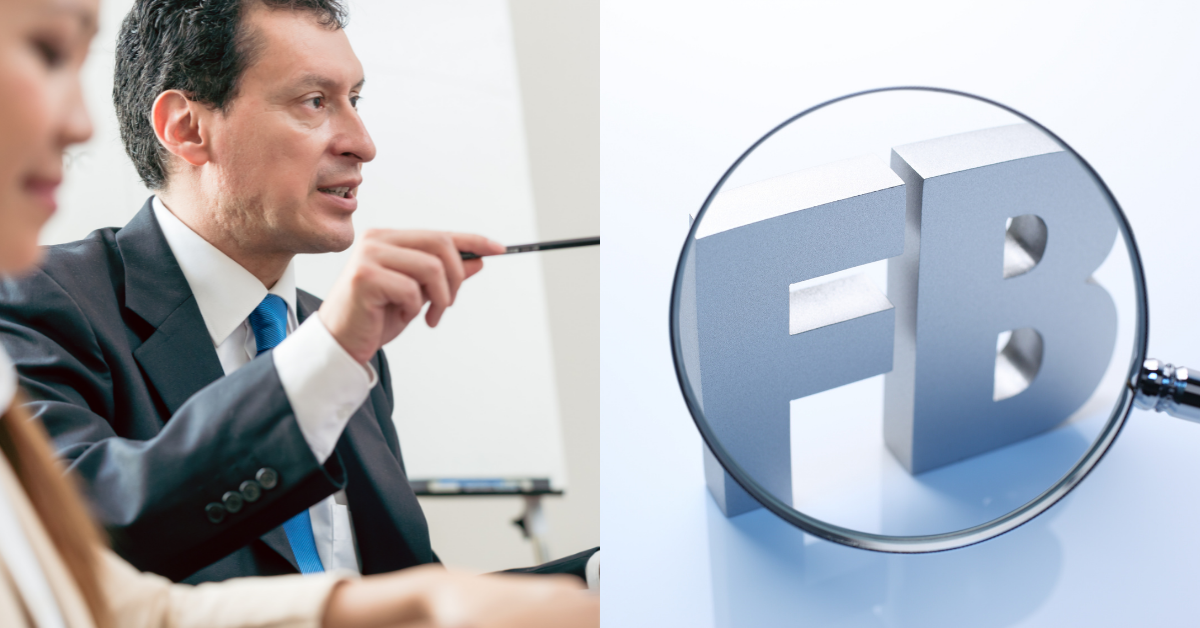 All About Facebook’s Oversight Board

It started with Facemash, a site comparing people’s faces and choosing who’s hotter. Then, Mark Zuckerberg got the idea of creating an online directory for Harvard students – Facebook. Today, it is the third most visited online site globally. With 2.85 billion monthly active users (MAU), Facebook is now the king of social media.

According to a social media agency Hong Kong, as Facebook users grow, the platform was challenged in moderating a huge number of posts. With different cultures, demographics, and regions, it is very hard to promote a balance between freedom and policy regulation. As such, Facebook tried to find ways on how they can best achieve the balance of both worlds. The result – the formation of an “Oversight Board” – an independent body to handle decisions on disputed content.

Facebook believes that they should not be deciding alone on what is and what isn’t acceptable online.

This is because Facebook knows that they don’t have all the answers. As such, Facebook creates the “Oversight Board.”

Last 06 May 2020, Facebook welcomed its Oversight Board. It is the new content moderation model for both Facebook and Instagram. The Oversight Board is an independent body of 20 quality experts from 27 countries speaking 29 languages. They are tasked to review the most challenging content pieces on Facebook and Instagram. The board intends to make principal decisions on content that supports people’s ability to express themselves. Their members include people experienced in civil rights, journalism, technology, and many other disciplines from the private and public sectors.

WHO ARE THE MEMBERS OF FACEBOOK’S OVERSIGHT BOARD?

Thomas Hughes is the first-named director of the oversight board. He was the former Executive Director of Article 19, an international organization that defends freedom of expression and information. Hughes has also played significant roles in the European Commission, Organization for Security Co-operation in Europe (OSCE), and the United Nation.

Below are the 20 members of the Oversight Board.

Facebook allotted an initial fund of $130 million to cover the Oversight Board’s operational costs. This will allow the board to operate for at least 6 years. Each member of the board will serve a 3-year term, so it will be equivalent to terms. Moving forward, the board will submit a yearly budget for approval to Facebook, Inc’s trust.

HOW DOES THE OVERSIGHT BOARD MAKE DECISIONS?

First off, Facebook users should appeal to Facebook for the posting of the removed content or unpublished content. After going to the content appeal process on Facebook, the user will receive a Reference ID for the rejected content. The second step is the referral process to the Oversight Board. A Facebook user bearing a Reference ID of a rejected content can file an appeal to the Oversight Board. The appeal must be submitted within 15 days after the rejection was issued.

Based on their criteria, the Oversight Board has the sole discretion of whether to accept or reject the appeal. Any eligible appeals will be assigned to a 5-member panel which will make the decision on or before 90 days. A representative from the region where the appeal comes from will be included in the 5-member panel. There are times when Facebook may request the Oversight Board to expedite the review for exceptional circumstances.

The Oversight Board’s decision is final and executory by Facebook and Instagram. All decisions will be made public for transparency.

9 Types of Content to Keep Your Social Media Pages Fresh